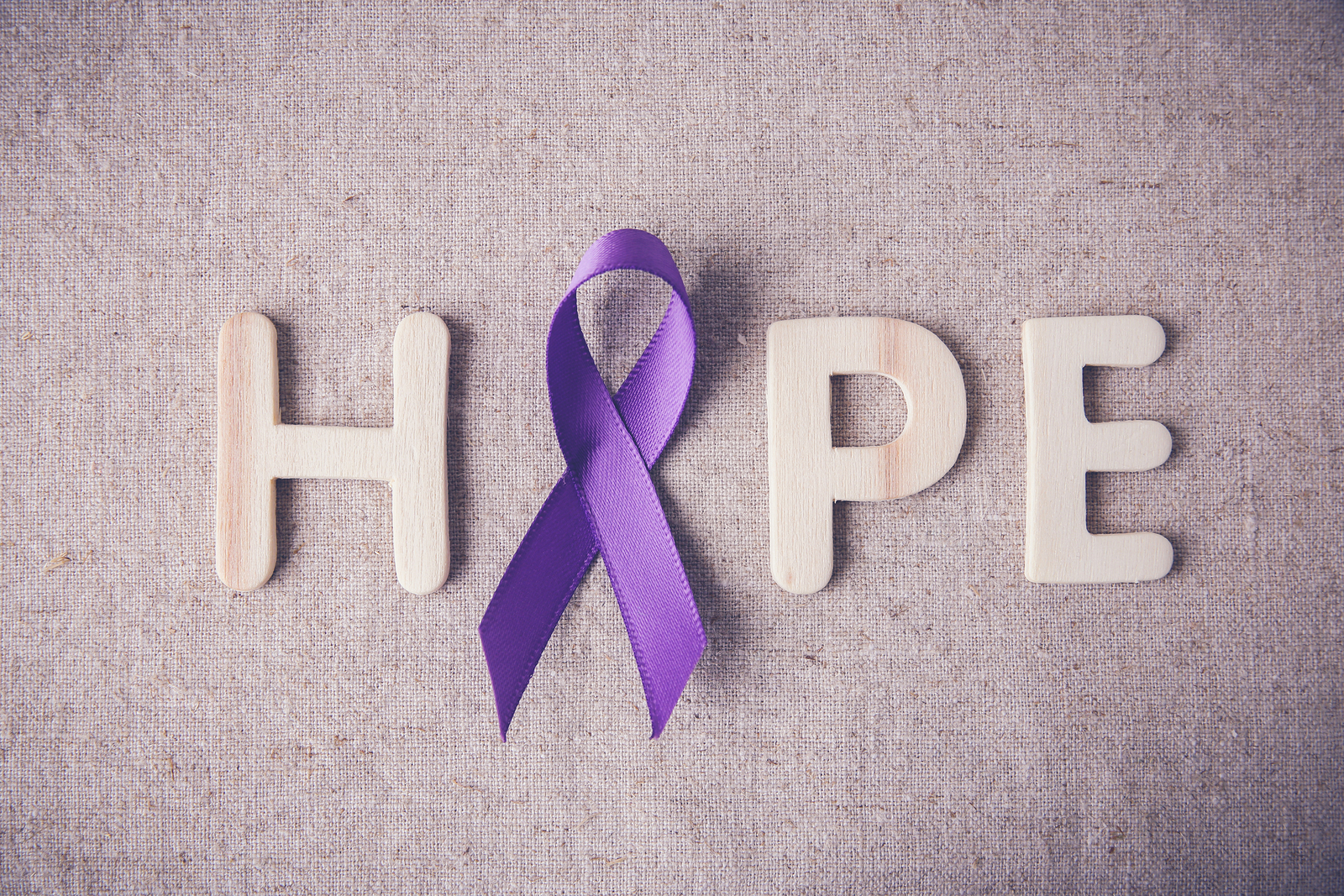 Alzheimer’s is the most common cause of dementia. Dementia is a broad word used to categorize memory loss as well as other thought-based tasks. These cognitive hindrances are serious enough to challenge people with typical, daily tasks. Of all the types of dementia, Alzheimer’s accounts for 60-80% of cases according to the Alzheimer’s Association.

Some cognitive decline and memory loss are normal with aging, but Alzheimer’s is above and beyond and is not a normal part of aging. Age is the single greatest risk factor for Alzheimer’s. Though most cases appear in individuals over the age of 65, there are cases of early onset Alzheimer’s appearing in younger age brackets.

Alzheimer’s is a gradual disease. Over the course of years symptoms worsen. The disease is typically categorized into three stages, mild, moderate, and sever.

Moderate Alzheimer’s begins to cause serious damage to the brain. Memory loss is severe and confusion is common. Daily tasks like getting dressed or conversing are extremely difficult.

Sever Alzheimer’s is complete debilitating. The disease has shrunk brain tissue drastically. At this stage people cannot communicate and are completely dependent on other for their daily needs and care.

The National Institute on Aging as compiled a few primary signs of Alzheimer’s in aging adults. It is important to note that just because someone displays these signs does not mean they have Alzheimer’s.

The significant amount still unknown about Alzheimer’s disease makes it challenging to treat. There are drugs available for each stage of Alzheimer’s however, these drugs treat symptoms rather than fight the disease. Most people living with Alzheimer’s additionally are cared for by their family or a hired caregiver to help with their treatment plan.

Though there is not currently any way to slow the progression or stop Alzheimer’s researchers continue to remain hopeful and optimistic. Doctors and scientists continue to improve the quality of life of those suffering from Alzheimer’s and will continue their goal to find a cure.

May is Mental Health Awareness Month, and Kearney County Health Services’ Senior Life Solutions is spreading awareness of the challenges of receiving mental health access in rural areas. Access While mental illnesses are similar in both rural and urban environments,...