Why Childhood Immunizations Are Important 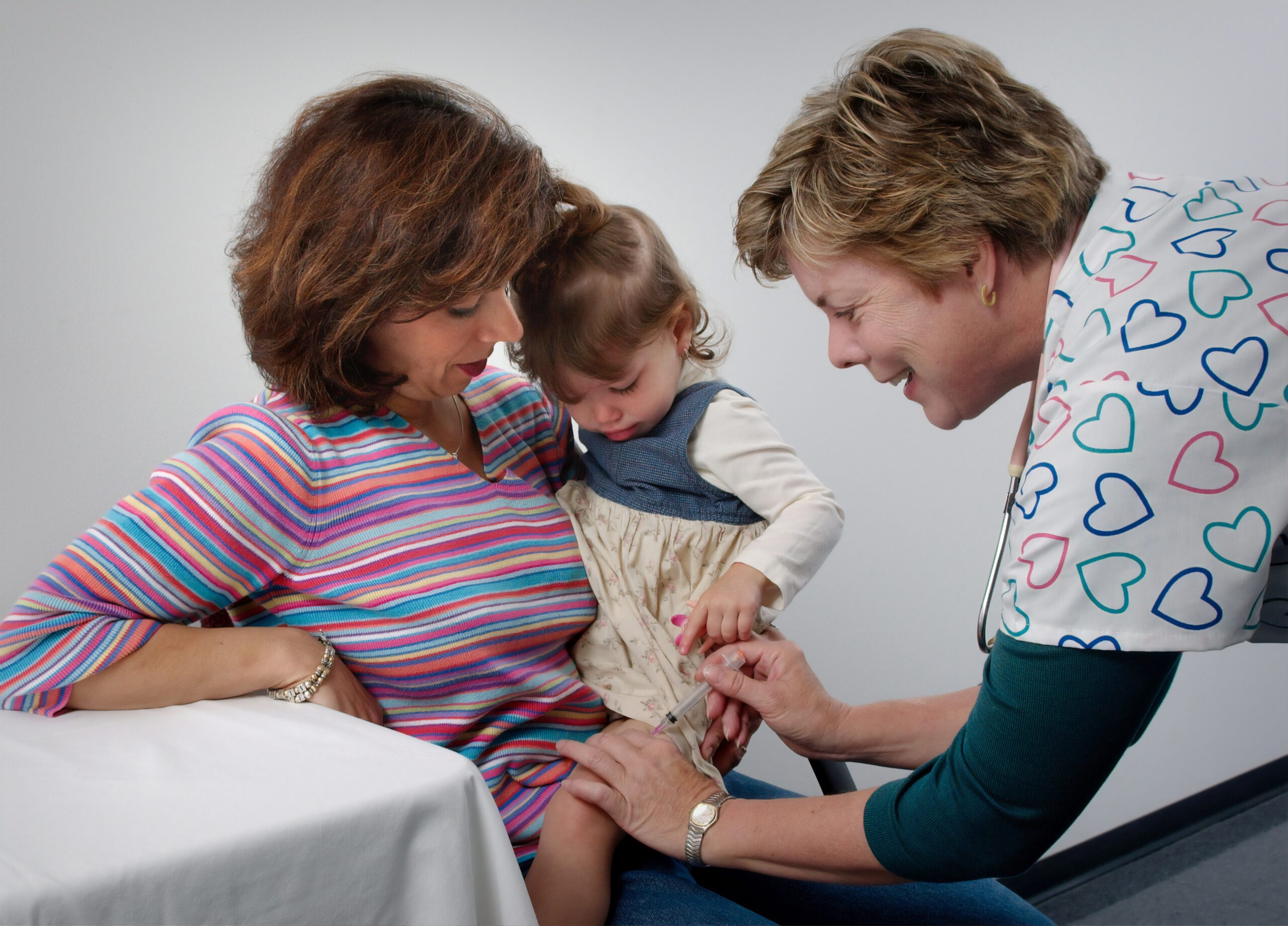 The idea of becoming a parent for the first time or again can be overwhelming in itself. Handling vaccination schedules often becomes a catalyst for more distress. It doesn’t need to be. Many organizations like the CDC (Center for Disease Control), American Academy of Family Physicians, and the American Academy of Pediatrics make scheduling and what diseases are prevented by vaccines much easier. When your child is vaccinated, they are not only protected from damaging diseases, but they also are keeping their friends, classmates, and teammates safe.

What is a Vaccine

A vaccine is a severely weakened version, part, or even dead germ that causes a disease. After exposing a child to one of these diseases in its dead or weakened state their immune system builds their defenses up against that disease in particular. In the future, if the child were exposed to the disease their immune system or general war machine against dangerous germs, will prevent the disease from doing any harm. Recently there has been growing controversy about the safety and the ramifications of vaccinations. It is important to note that absolutely no convincing evidence has been found to support the idea of vaccinations being dangerous. Children may have temporary and mild reactions to vaccinations, but the benefits far outweigh the possibility of a mild reaction.

What Shots do children need?

By age 2 here are the recommended vaccinations:

In a few years between the ages of 4 and 6, they will need boosters for many of these vaccinations. It is important to communicate with your child’s doctor to keep track and schedule both vaccinations and boosters.

Having your child vaccinated is one of the safest medical practices available. Due to vaccinations, many diseases that once ravaged our young are now extremely rare. If you have any questions about vaccinations, scheduling, or records please consult your doctor.

What is COVID-19 and how to reduce risk

What are Coronaviruses Coronaviruses are a large group of viruses. Scientists have discovered and categorized hundreds of different coronaviruses. The “corona” (like a crown) name comes from their studded like appearance. We have known about coronaviruses for a long...

Fall Allergies: What causes them and how to ease them

Fall is in full swing. The leaves are turning and falling. Nature is preparing for winter. Allergies can still linger. The itchy eyes, runny nose, and sneezing continue. Here are some helpful tips and reasons allergies can maintain in the fall. What causes allergies?...

September is Suicide Awareness and Prevention Month. It is essential to know that suicide is a leading cause of death in the United States. The effects of suicide reach far beyond the act itself. Friends, family, and communities feel the pain left long after suicide....