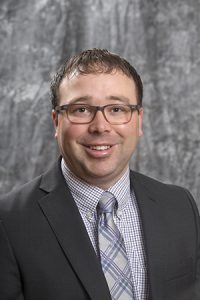 Luke Poore is a native of Cozad, Nebraska and was appointed Chief Executive Officer (CEO) of Kearney County Health Services (KCHS) in April 2016. Luke began his healthcare career graduating from Clarkson College in Omaha, Nebraska with an Associate Degree in Applied Science in the Physical Therapy field. Immediately following, he pursued a Healthcare Management education receiving a Bachelor of Science Degree from Bellevue University and, has since obtained his Masters Degree in Healthcare Administration from Clarkson College. Prior to joining KCHS, Luke worked as a Physical Therapist Assistant for Select Therapies and continued on to become the Rehabilitation Department Supervisor in Crete, Nebraska early on in his career. Luke then became Director of multiple rehabilitation sites in the Canon City, Colorado area for Genesis Rehabilitation Services. In wanting to return to Nebraska to be closer to family and pursue a lifelong dream of leading rural health in Nebraska, Luke accepted the position of CEO at Webster County Community Hospital in Red Cloud, Nebraska prior to becoming CEO of Kearney County Health Services.

Luke enjoys spending time in the outdoors going hunting and fishing but most of all, spending time with his family. Luke resides in Minden, Nebraska with his wife Jenny, daughter Finley, and son Stetson. As the CEO, Luke has the primary responsibility for administration, planning, and operations of KCHS including Kearney County Hospital and Minden Medical Clinic.  Luke also serves as an active member of the Kearney County Medical Fund Committee.

View other Department Directors of the Kearney County Health Services. 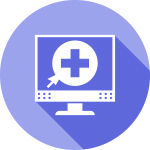 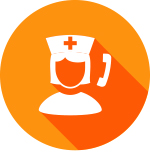 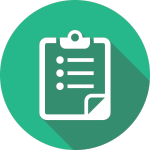 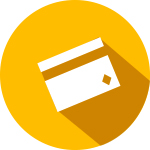