Suicide Cause and Prevention 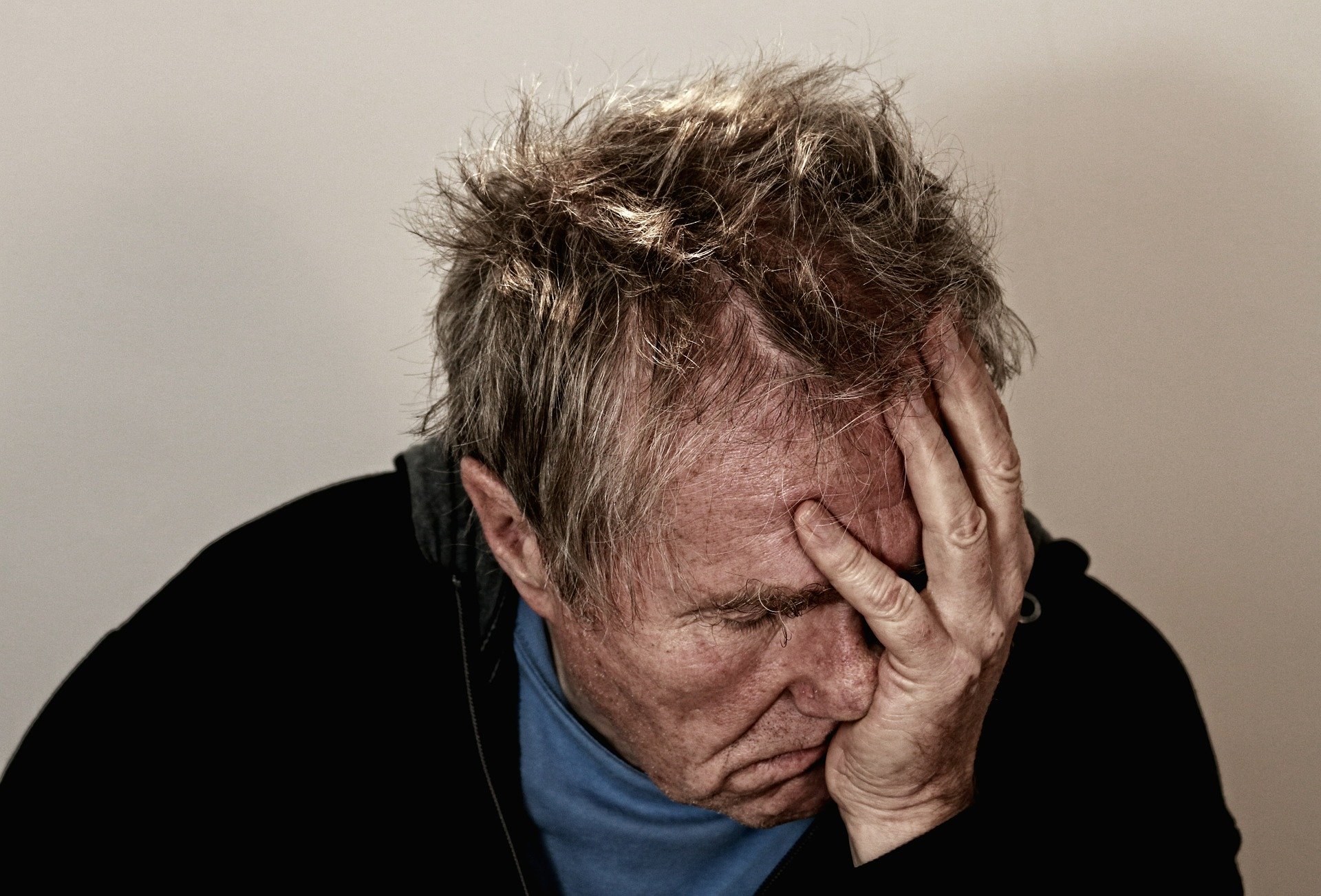 In a previous post we examined the prevalence of suicide and the impact it can have on a community. By looking at the statistics of different demographic groups we were able to see those who were at highest risk. In this post we are going to investigate some of the key factors that affect those demographics that provoke them to suicidal thoughts, and ultimately taking their own life.

Mental disorders, or psychiatric disease, is related to most suicides. Specifically, depression and substance use play a significant role in suicide.

Major depression affects over 16 million adults in the United States. Depression is a mood disorder that has several symptoms that affect people in every aspect of their lives. A person living with depression often does not understand what causes depression or even that it is treatable. In short, depression is causes by a miscommunication in the brain that causes an imbalance of chemicals. The imbalance creates a shortage of serotonin and norepinephrine. Serotonin is considered a mood stabilizer and is helpful in regulating anxiety and depression as well as sleeping, eating, and even healing. Norepinephrine is most known for being associated with our “fight or flight” response. In our brain’s, norepinephrine plays a helpful role in mood stabilization. Too much causes a jolt of euphoria and too little can lead to poor concentration and ADHD. A chemical imbalance in the brain can leave unpredictable and at significant risk of harm.

According to the CDC roughly 22% of all suicides involved alcohol. Opiates, both legal and illegal, were connected to 20% of deaths, 10% marijuana, 4.6% for cocaine, and 3.4% amphetamines. Alcohol and drug abuse, or misuse, plays a part in both suicide and suicide attempts. The disinhibition of intoxication plays a large role in allowing a person to take their own life. 30-40% of all suicide attempts include alcohol. The exact connection between suicide and substance abuse is not always clear however, data shows that alcohol dependance increases a person’s risk by a factor of 10, while injected drugs increase the rate by a factor 14.

There are many risk factors that are involved when handling the topic of suicide. We have covered depression, substance abuse, and family history. Other factors include:

These events can show many different symptoms like isolation, anxiety, and extreme mood swings. If you notice this in a friend or loved one take time to care for them. Make sure to ask them how they are, keep them from harm, help them connect with positive influences, and always follow up with them.

Suicide is a tragedy on a catastrophic level. We offer many services to help assist those dealing with any risk factor or mental health issue. Amanda Hall-Warburton, LMHP, CPC, CSW is available for individual, couples, and family counseling. As a licensed and experienced counselor Amanda is equipped to assist with any risk factors of suicide. Additionally, Senior Life Solutions is an intensive outpatient group counseling program that assists seniors and older adults with the unique challenges of aging.

May is Mental Health Awareness Month, and Kearney County Health Services’ Senior Life Solutions is spreading awareness of the challenges of receiving mental health access in rural areas. Access While mental illnesses are similar in both rural and urban environments,...